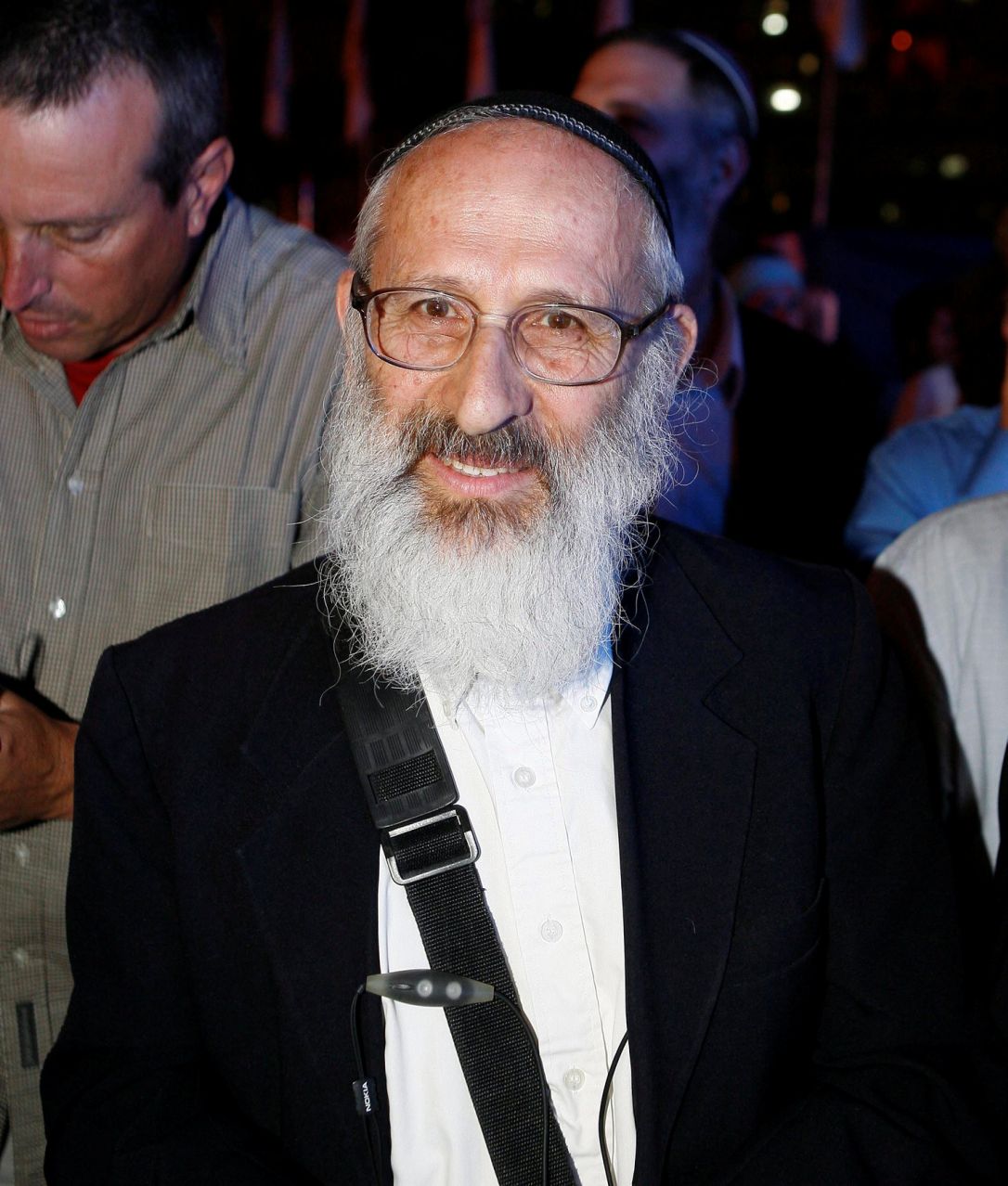 Among Orthodox Zionist rabbis, Rabbi Shlomo Aviner – is big news. The 75 year old religious Zionist   originally from France, is as blinkered as most of these putative Zionist religious leaders in other words very narrow—join the army OK but never enlist in units containing men and women. Hugging, touching,verboten. Aviner is worried about IDF women “in immodest dress” but has no problem about occupying illegal land and keeping Palestinians in their place.

But one thing that Reb Shlomo gets right, watch out for those weird Christian Zionists, many of whom come to help Jewish farmers in the West bank pick crops.

Aviner it turns out has a hierarchy of dislike: Catholics, liberal Christians and Evangelicals, whom he sees as the most dangerous group.  Catholics, he says, see Israel as “the greatest disaster in history” because Catholics are the true Israel.  Liberal Christians, who don’t care much for Catholics, are opposed to Israel under the pretence of championing human rights and equality and then there is those Christian Zionist evangelicals

Two years ago, Aviner described Christians who love Israel as “the world’s biggest scam.” He wrote that all forms of Christian aid to Israel aim to erase Israel “in one way or another,” and warned that Orthodox Jews should not be lured by “statements of love, hugs and kisses.”

Evangelicals are the most dangerous of all Christian groups, he wrote, because they see Israel as a stepping stone to the Second Coming and believe that at the end of days, after most of the Jews have been killed, those remaining will convert to Christianity. “This is why they shower us with love and money,” he stated.

Tomer Persico who teaches at Tel Aviv university explains why evangelicals are such avid supporters of Israeli settlers and Jewish claims to the entire West Bank. For these groups, he says, “it is essential that Israel control Jerusalem and the entire Promised Land, in order to set in motion the events of the much anticipated Armageddon. The settlers, of course, do not believe this narrative, but they are happy to take advantage of evangelical beliefs in it.”

Any port in a storm as they say—but not for Rabbi Shlomo.